The International Brotherhood of Teamsters has released the final version of the UPS National Master Agreement that is ready to print.

We’ve uploaded it below, but you can also locate this agreement here for easier, future reference.

When the books are published and ready for distribution, we will update with details. 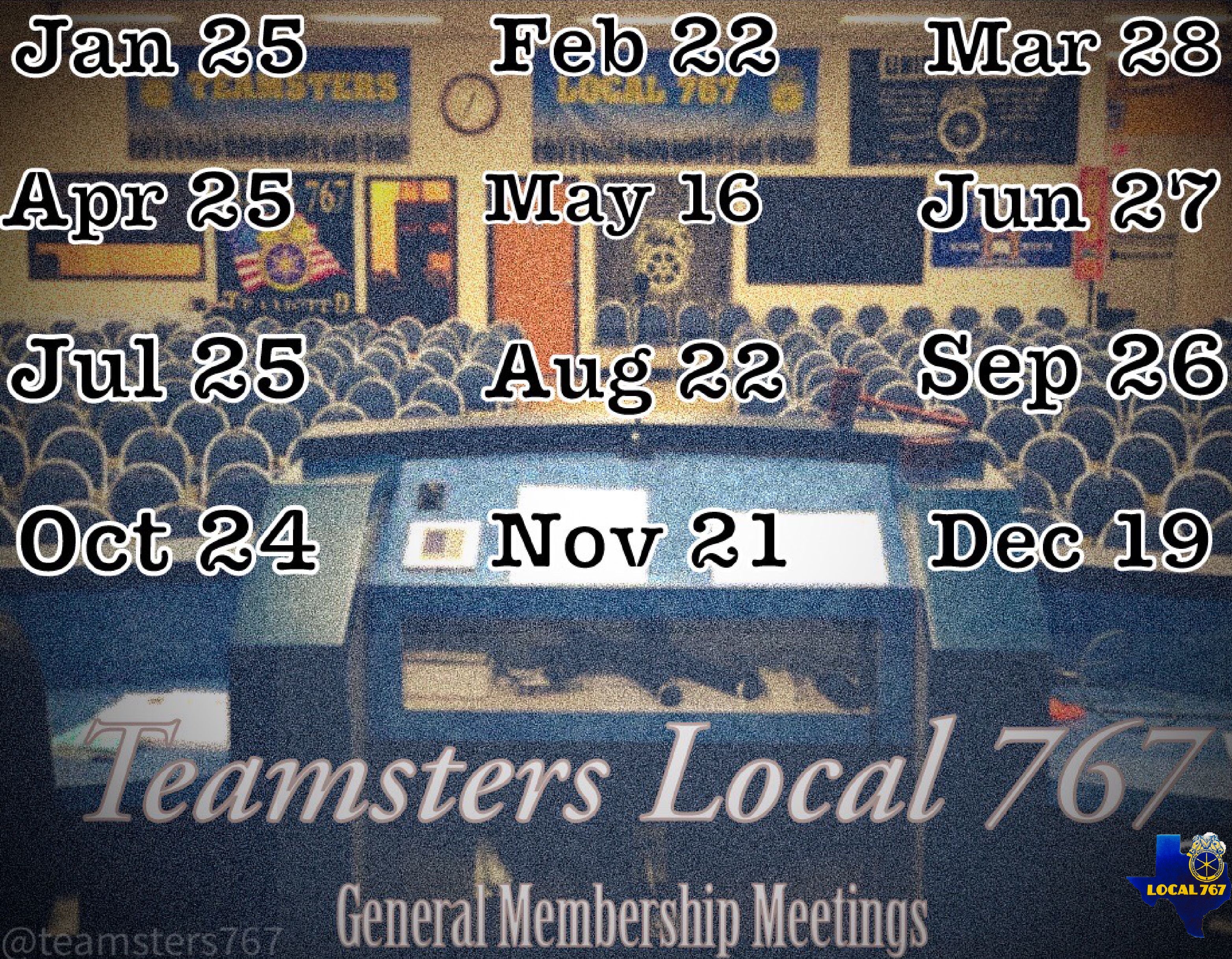